Darbyshire had the pleasure of collaborating with Bettina von Zwehl to create plexi covered plinths of various heights for Sospiri, a new site-specific installation which will be presented at Purdy Hicks Gallery with her series Lament from October 10 through to November 15. The plinths were sprayed white, with a shadow gap at their base and topped with plexi covers which encase single photographic prints lying flat. Each photograph shows a different girl wearing the same dress; a traditional Bavarian dirndl given to the artist by her friend’s mother.

Von Zwehl has evolved Sospiri over a number of years. The project explores the relationship between creativity and loss, through functioning both as an articulation of the grieving process as well as an attempt to work through and understand that grief. 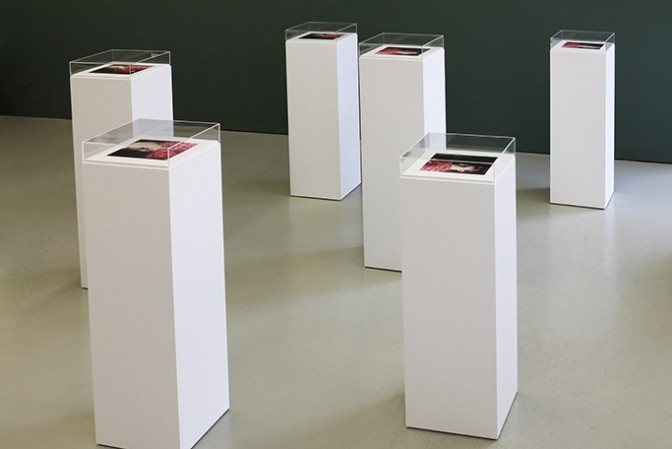 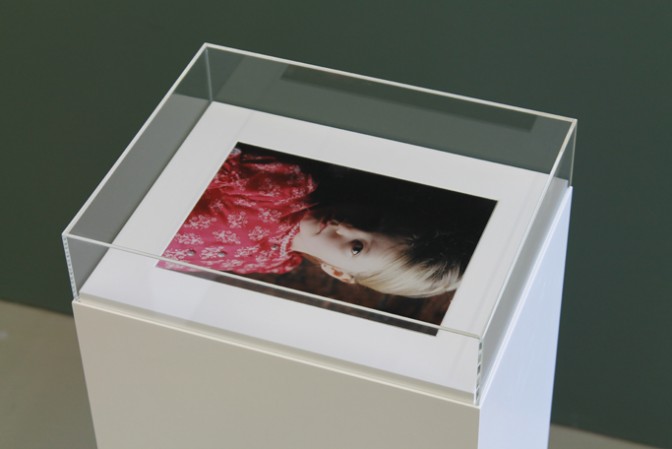